Humankind have to rise to the level of intelligence 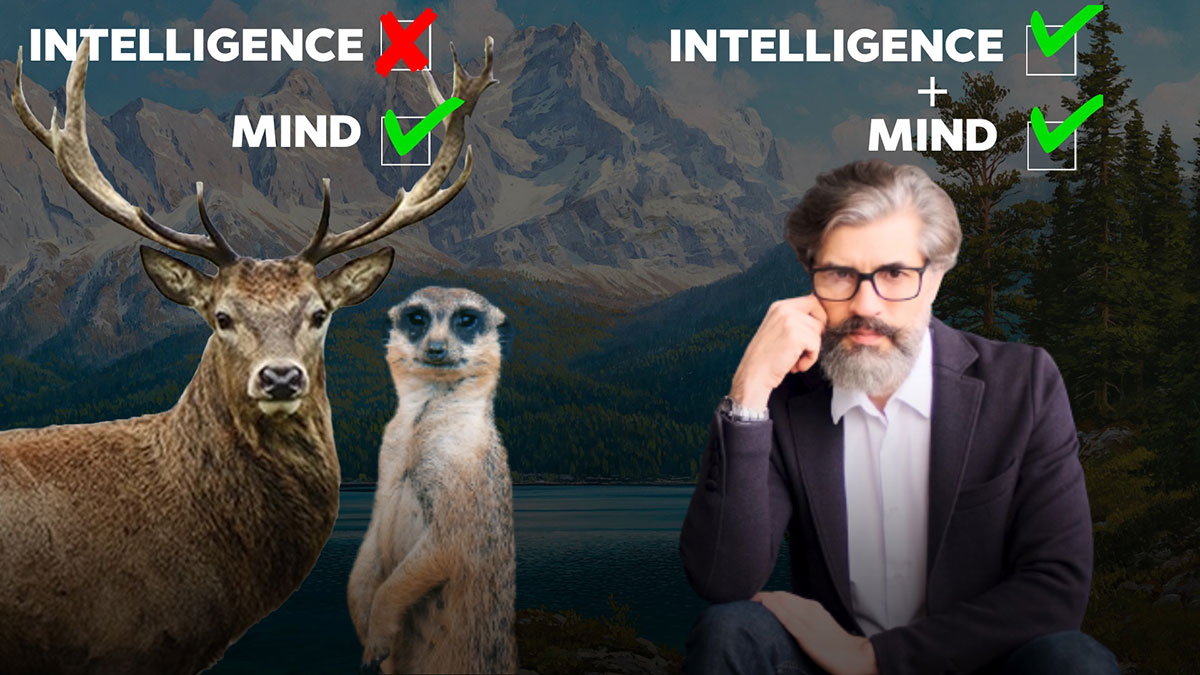 The problems of modern society are born of activities on the platform of the mind.

«We can not solve our problems with the same level of thinking that created them!»
Albert Einstein

In order for them to become a thing of the past, humankind needs to rise to the level of intelligence.

The presence of intelligence makes a person a social being. Words and concepts familiar to everyone: sociology, socialization, socialism have a similar content. They can be replaced with one word — relationship.

According to all types of spiritual and philosophical teachings, a person should improve himself, building elevated relationships at all levels. For this, God gave him intelligence.

The highest manifestation of relations at all levels is to gain love for God, in a caring attitude to the entire universe as a whole, as a manifestation or creation of God, in taking care of all beings as particles and children of the Almighty.

Having both intelligence and mind at the same time makes a person a dual being: a social person and an individual person. 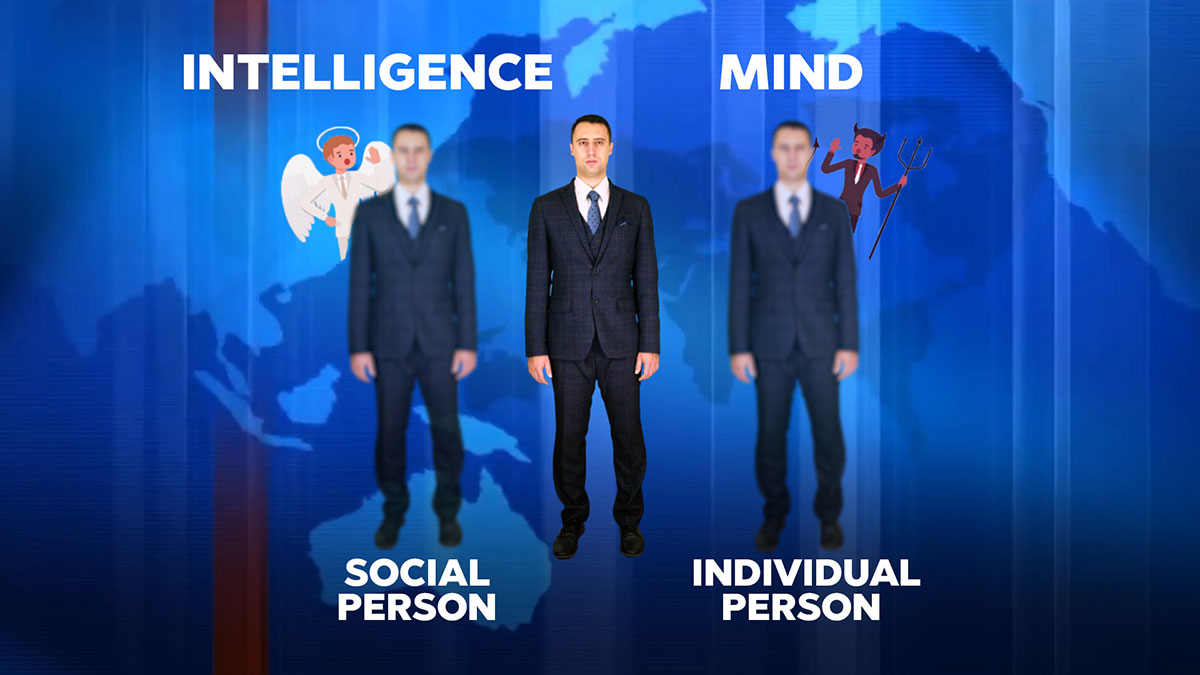 An individual person is a smart person.
A social person is a wise person.
The more intelligent a person is, the better his relationship with the whole world around him, with Nature and God.

The more technologies aimed at satisfying the body and mind are developed, and the less attention is paid to improving the inner world of people, the quality of their relations with each other and their world around them - the less their human qualities remain in them, the more they commit inhuman acts, the more chaos they bring to the world, destroying Nature.

Modern civilization is a civilization of smart, but unintelligent people. Modern people have lost their intelligence: they began to value individual comfort more than relationships. Such people are called insane.

The greater the gap between mind and intelligence, the worse it is for a person and society. And vice versa: the better the relationship between people, the easier they achieve success in all spheres of life with less expenditure of resources and efforts. This manifests the rationality of a person: in the understanding that his real personal benefit lies in his spiritual development, in the development of relations with other people, with the whole world around him. 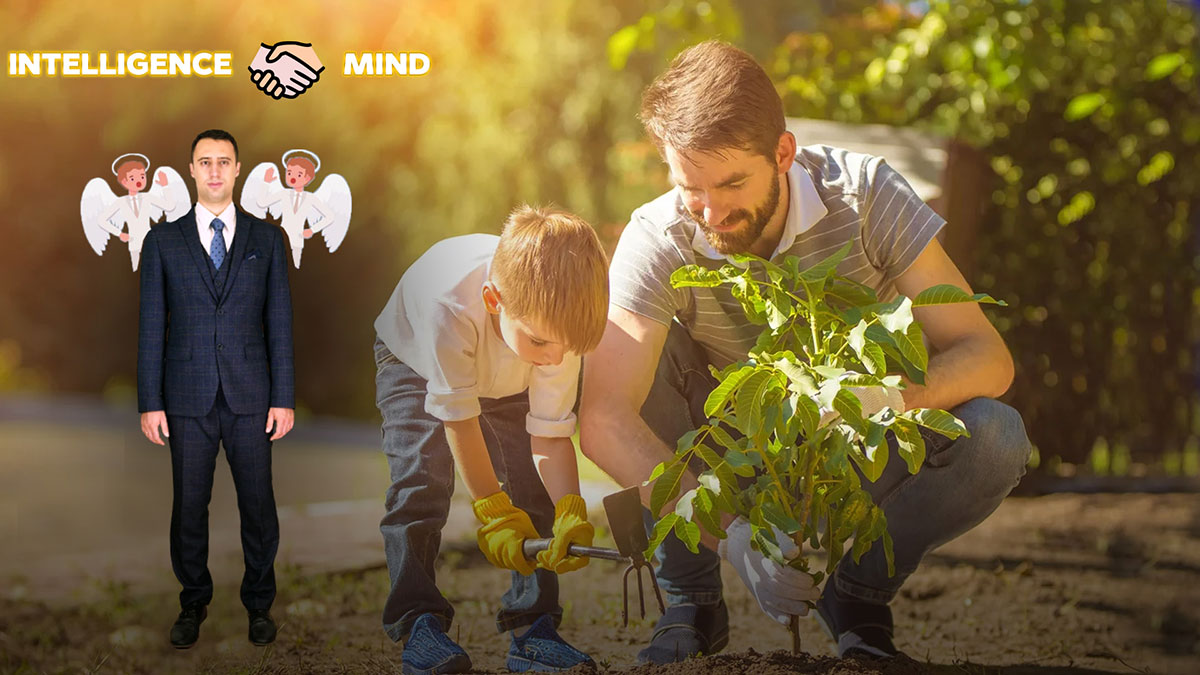 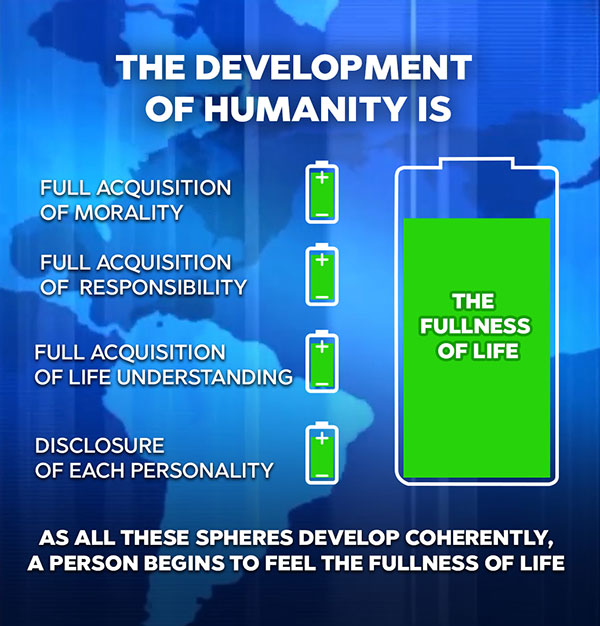 As all these spheres develop coherently, a person begins to feel the fullness of life.

The completeness of morality means that we want to make happy not only our life, but also the life of our loved ones, everyone who surrounds us out of love for them, relying on the values of higher orders.

The disclosure of their personal individual nature in people increases their enjoyment of relationships with each other, realizing the divine principle of unity in diversity. 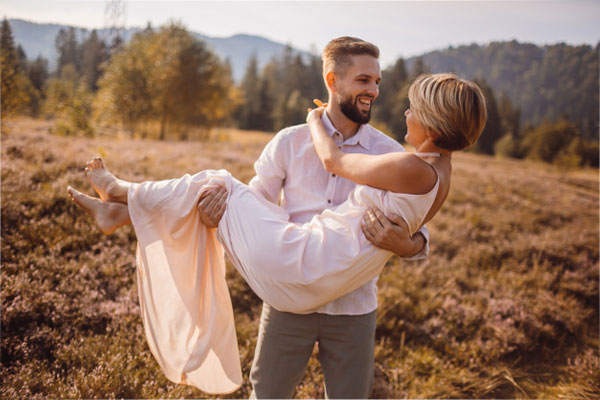 Completeness of understanding means that we develop our intelligence and understand how everything in this world is arranged and functions, what is the meaning and purpose of human life.

A person develops his intelligence when he focuses on how to bring all-round benefit to everyone around him, relying on all his talents and skills. This is humanity!

According to all religions that exist on this planet, the goal of human life is for all people to reveal all good qualities in themselves and to reunite with the Supreme. The main goal of the heads of state is to help people do this. This is their responsibility before God.

Today, country leaders are like school directors who assess the state of affairs in their schools by the level of technical modernization of the school. At the same time, the educational process itself is not taken into account at all - what do children learn, and do they learn anything at all? What good is it that the school is well equipped and looks good if the students in it, forgetting about their studies, fight and kill each other? And this is exactly what is happening now on the planet.

Now, people are on the platform of the mind, because of which they become individualists and degrade morally due to incorrectly set priorities and goals. In the current system of coordinates, the main thing for all states is economic growth, not the development of a person as an individual. But the correct prioritization must be different.

In Russia there is a saying: “Do not put the cart in front of the horse!” The development of their human qualities in people is the horse of progress, and material well-being is a cart. When the horse is in front of the cart, they move forward safer and much faster!

Humanity will develop much faster and more correctly if it is will be moved out of the economic coordinate system that is generated by thinking on the platform of the mind, in a system of coordinates reflecting the development of people's minds, development of their human qualities. We need to create a Society of Humanity to achieve prosperity at all levels of life.

The amount of intelligence, morality and responsibility in people is manifested in the quality of their relationships. Therefore, the state of affairs in states must be assessed according to such negative and positive indicators as:

of the positive indicators are: 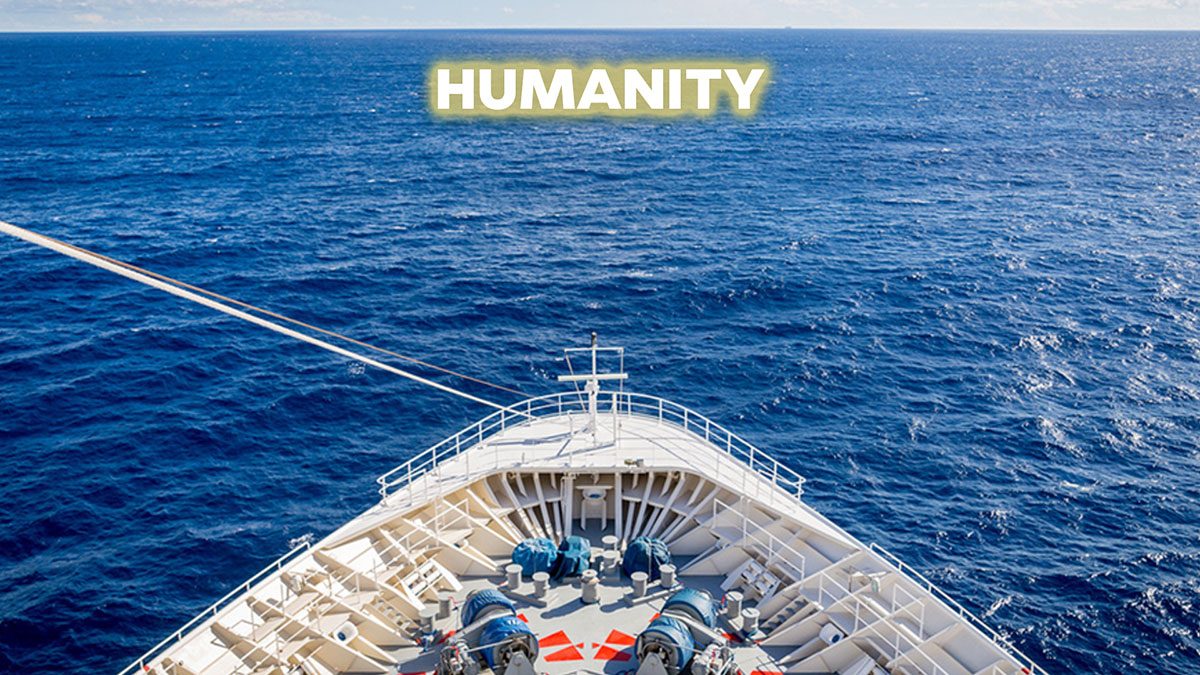 The whole ship sails to where the bow is oriented. When states become focused on the development of humanity in people and are assessed according to those indicators that reflect the quality, the level of their relations, then the work of all public institutions will be reconfigured so that they all work to improve all these indicators.

The educational system will be tuned so that its main task is to instill in children elevated qualities, the desire for comprehensive moral self-development. Also, cinema, television, the media should be tuned so that they bring people a high culture of communication, that they strengthen the family and inspire people to show their best qualities.

When the course of humanity becomes correct again, this will entail improvement, including in the economy, because in those countries and states where people care for each other's welfare, security and stability grow, the economy comes in order while reducing various unnecessary costs and expenses.

The criterion of efficiency will be not profit, but public benefit, which will make all countries on this planet truly “social states”. Labor will become not a means of survival, but an element of creativity. Such a course will lead the world community to harmony and prosperity at all levels of life!

Now, when humanity enters a regime of turbulence and attempts to build totalitarian dictatorial international systems arise on the crumbling old systems, in order to prevent these attempts, it is necessary to know about their signs.

These are systems that block the development of humanity in people, prevent people from gaining the fullness of human qualities: 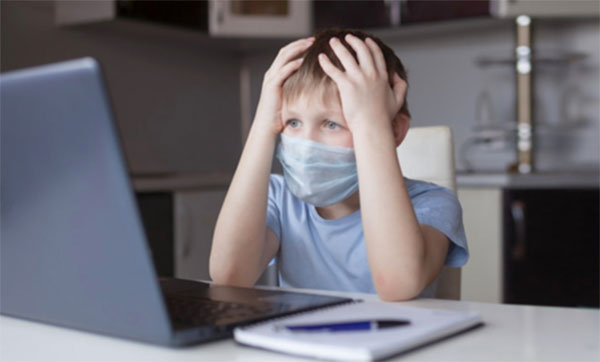 The limitation of the development of intelligence is carried out through stratification and limitation of knowledge, when the education system gives to different children only fragmentary knowledge: to some children - the knowledge of how to create robots; others - how to grow vegetables without giving them at the very beginning the fullness of knowledge about the whole world around;

The degradation of morality is carried out through the concentration of people's consciousness on bodily needs, which forms their consumer attitude to life, to each other, to the entire universe as a whole, leading to environmental disasters and crises. 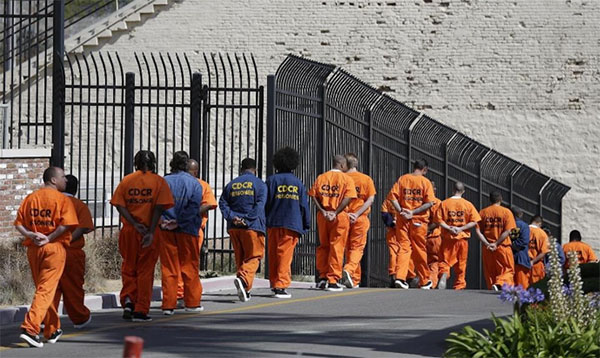 Blocking responsibility in people is carried out through the stratification of society, the subordination of people to systems of artificial intelligence, the restriction of their human rights and freedoms. Responsibility develops only in the space of freedom. The less freedom a person has, the less responsibility he acquires.

An obstacle to the disclosure of a person's individuality is the equalization that was in the late Soviet Union, that is, the introduction of a single level of income for everyone, regardless of the amount or presence of benefits that a person brings. Another type of obstacle to the disclosure of naturally inherent talents in people is all types of stratification, stratification of society with the absence of social lifts.

All this must be taken into account in order for our civilization to become a civilization of intelligent people.